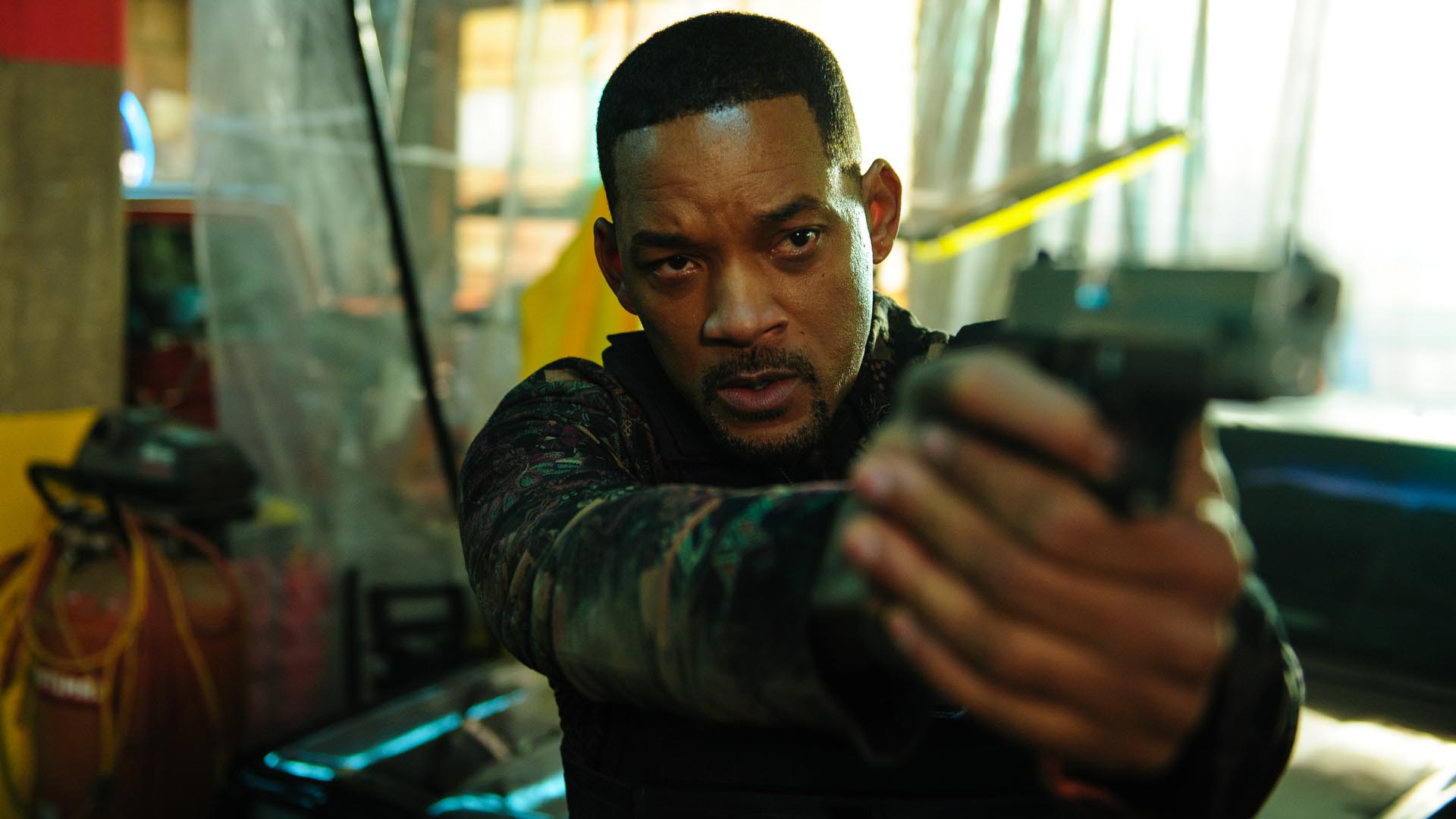 The list of Will Smith Best Movie is a long one. It all started in 1992, when Smith played the role of Manny in the well received movie “Where the Day Takes You”. Two movies immediately followed the next year which would eventually jump start Will Smith’s acting career.
The first of his 1993 movies was “Made in America”, a movie that co-starred Whoopi Goldberg. The next one is a film called “Six Degrees of Separation”. This garnered Smith the lead acting role and co-starred Donald Sutherland.
From that point on, perhaps even before it, the list of Will Smith movies became an impressive one. Along with noted comedian Martin Lawrence, Will Smith starred in the 1995 movie “Bad Boys”. This was followed by “Independence Day” first shown in 1996.
“Men in Black”, a 1997 sci-fi flick starred Will Smith along with Tommy Lee Jones. During 1998, Smith got the lead role in the movie “Enemy of the State”. 1999 was a busy year for Smith; he played the lead in two movies. First was “Torrance Rises”, the next being “Wild Wild West”.
“Welcome to Hollywood” and “The Legend of Bagger Vance” were films both shown in the year 2000 and starred Will Smith. During the year 2001, Smith got the chance to play the role of one of boxing’s great, “Ali”.
Due to their critical success, two of Smith’s previous movies got their sequels. First up was “Men in Black II”, first shown on 2002. This was followed the next year by “Bad Boys II”. The list of Will Smith Best Movie grew larger during 2004. “Jersey Girl”, “I, Robot”, and “Shark Tale” were all premiered during the said year.
The romantic comedy “Hitch”, debuted during 2005. The following year, Smith got the lead role for the inspirational drama “The Pursuit of Happiness”. Another sci-fi thriller showcased Smith’s talent in the movie aptly titled “I Am Legend”. 2008 was the year two Will Smith personal best movie were premiered. These were “Hancock” and “Seven Pounds”.
Looking at the list of Will Smith movies, one cannot help but be awed by the quality of the flicks included. As long as Will Smith continues to churn out top notch films, the list, along with his legion of fans, will also continue to grow.…