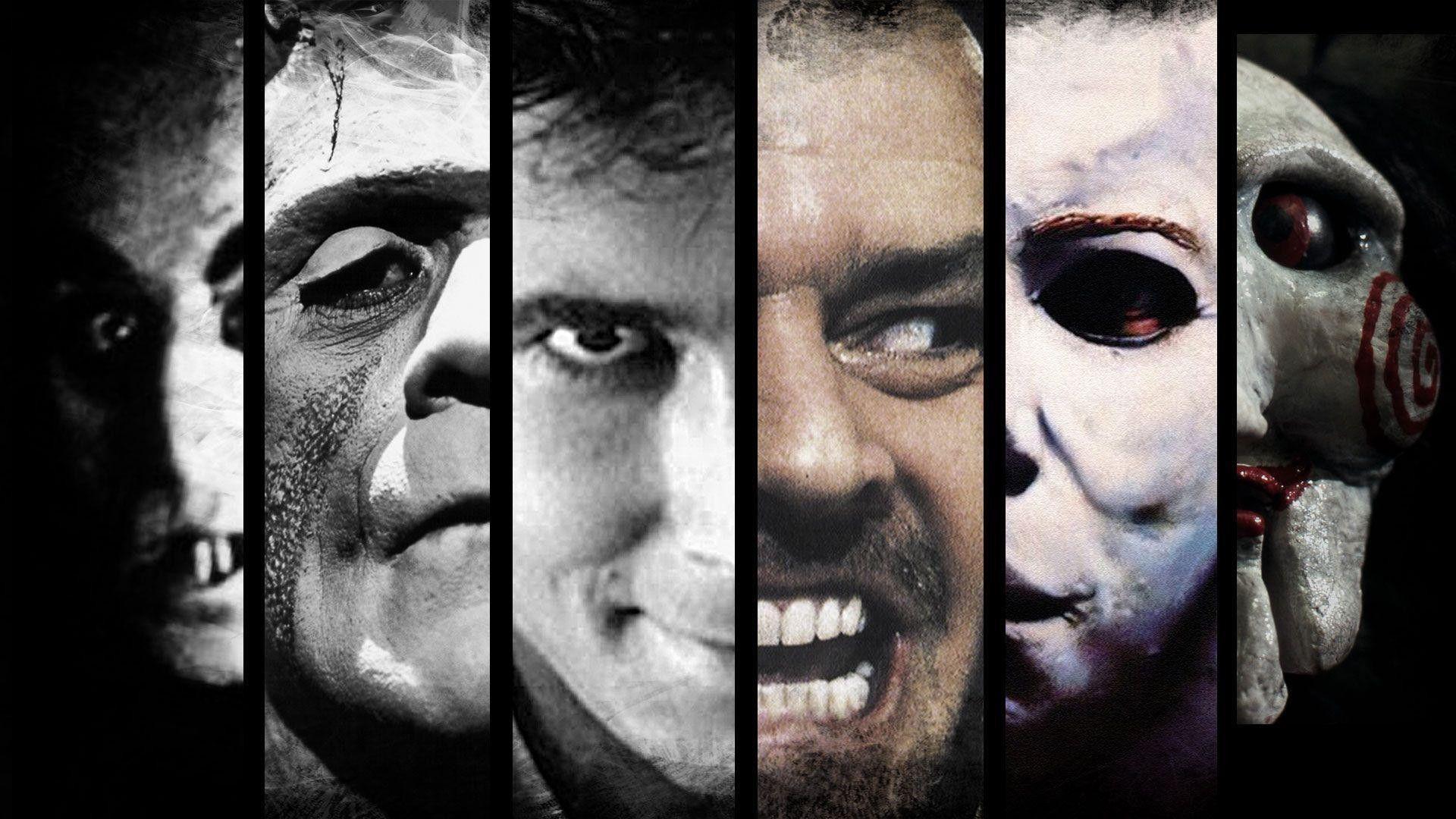 Despite genre’s importance, there are three elements that are much more basic and important. Without these three elements, you don’t have a true Movie Genre Icons concept. You need to have a character who is your main protagonist. Your character can be pretty much anyone that you choose. However, the best characters are liked, loved, and recognized in real life, even if they are evil. Your character must have a goal that they are trying to achieve. Again, your character can have pretty much any goal that you set out for them, but it helps if the audience can sympathize and relate to it on some level. Finally, there must be some obstacle that the character must overcome before he can reach his goal. The obstacle must be enough to prevent the character from reaching his goal for quite some time, for most of the movie in fact.
If you don’t have a character, a goal, and an obstacle, you don’t have a grim movie genre idea. In fact, you’re probably not even ready to write your first logline. You’re definitely not ready to start writing your script. This is true for all movie genres.…