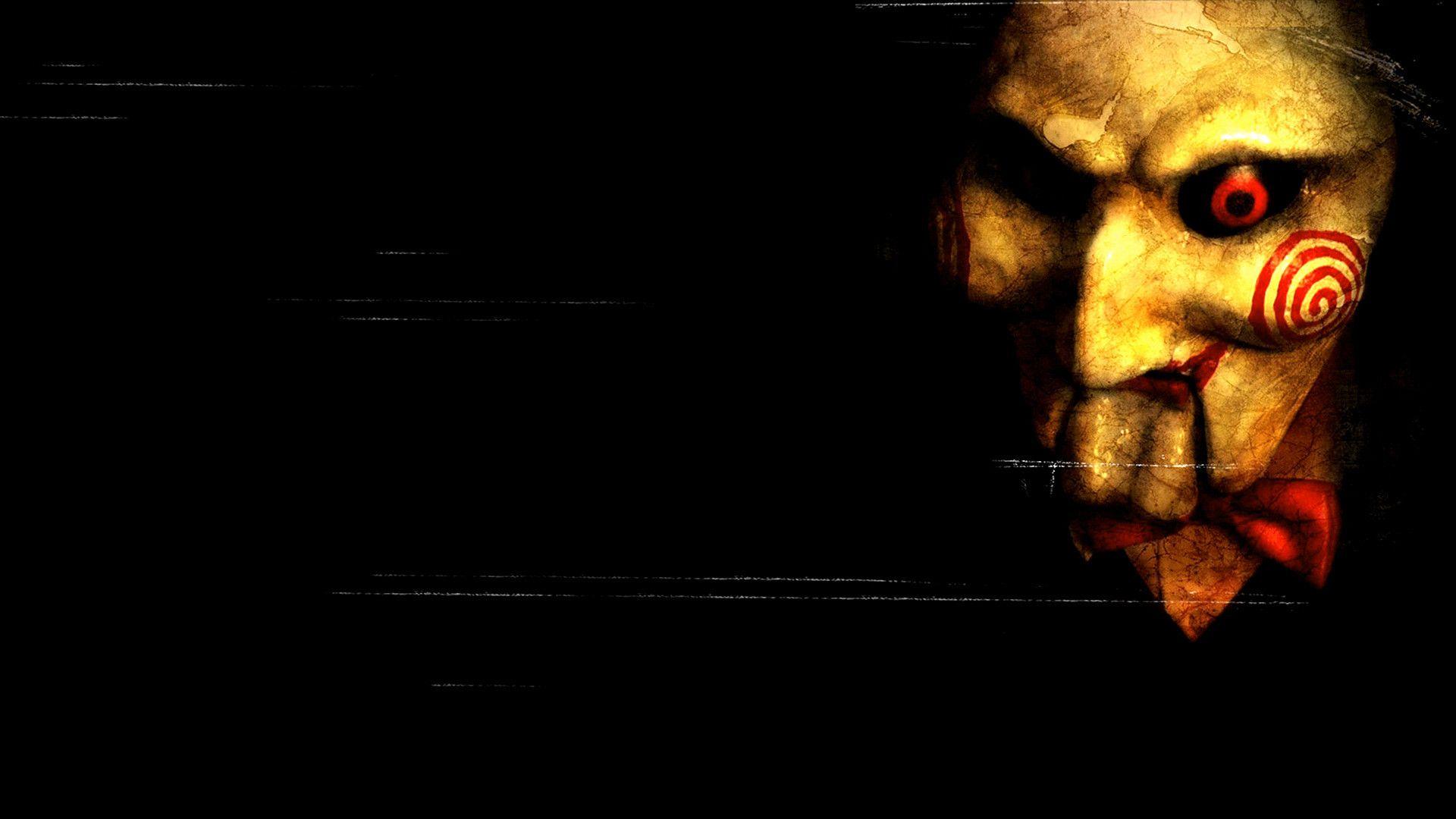 Could this be the Arizona version of the run-away hit New Saw Movie 2020 Sideways? over the top movie critic Jeff Ignatius writes “…Keenan, along with his wine-making partner Eric Glomski, is at the center of the documentary, a freewheeling but thoughtful mix of wine primer, underdog story, buddy picture, and sketch comedy. The New Saw Movie 2020 is fun and gently didactic, and thankfully it engages in little idolatry.” See the complete review at
Eric’s expertise in winemaking has made him an excellent mentor for Maynard. They share similar philosophies about wine making: Wines are expressions of the land. Vintners must understand the landscape to produce the wine they want to achieve. The grapes and wine that the Verde Valley’s vineyards produce are unique to this region, and you can’t make it anywhere else.
This documentary is just another notch in the belt for Arizona wines, which have had a terrific self defining year. From winning awards to creating the Verde Valley Wine Trail, Arizona’s first wine trail, the Verde Valley is making long strides to make their wine known! The Verde Valley is home to six wineries and tasting rooms, including Caduceus Cellars (owned by Keenan) and Page Springs Vineyards (owned by Glomski). See all six wineries at .

The Appeal of Best Movie Fight Scenes Action movies have been around for a long time and they don’t seem to be going anywhere. In fact, they’re getting better all the time! More intense, more […] […]