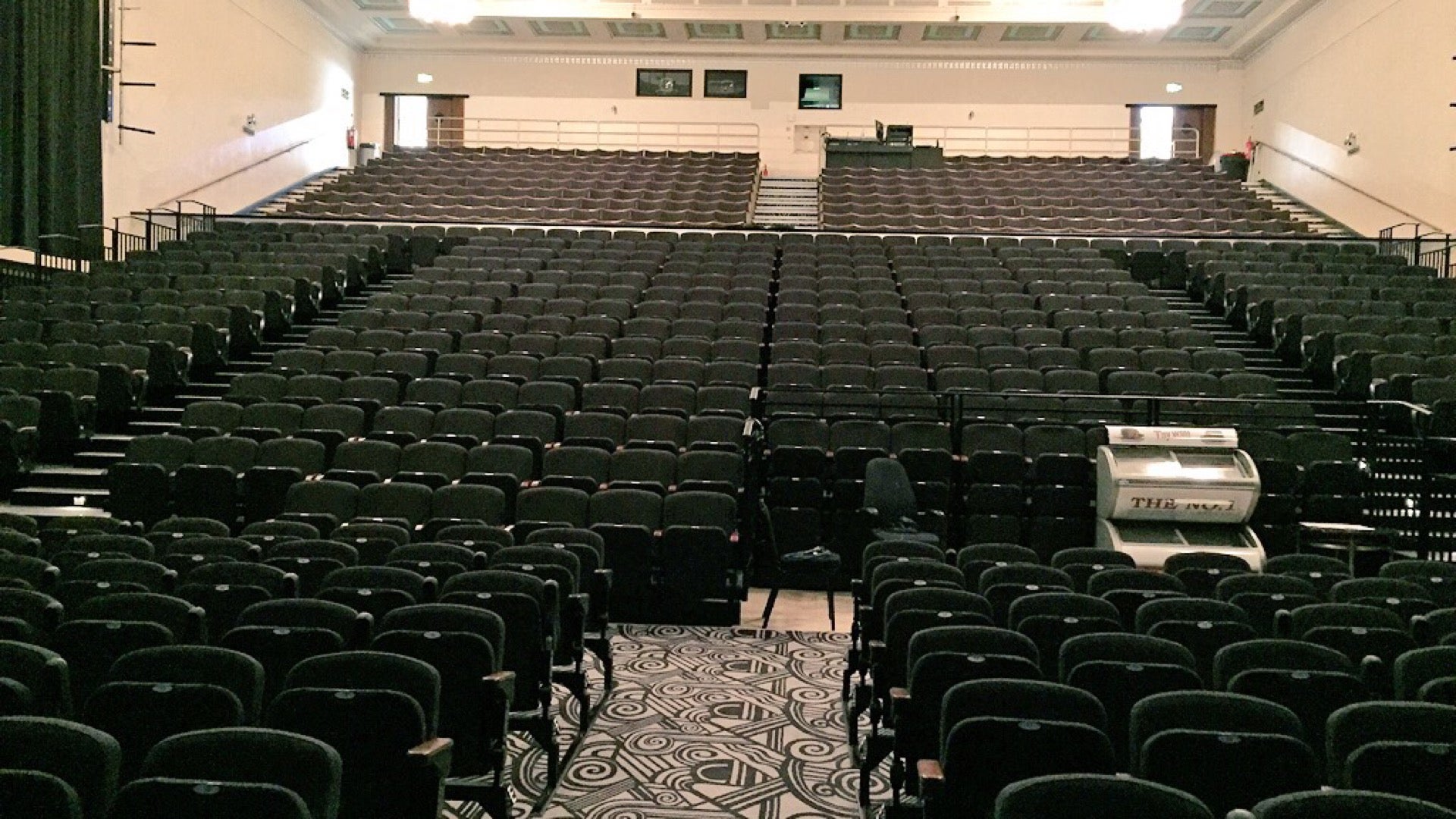 Even if you’re not into this classic example of the “chick flick”, Sex and the City 2 will definitely open to plenty of excitement from hardcore fans. There are already parties set up to go see the movie, and if you liked the first film the second one should be perfect.
The movies are listed in order from 1 to 10, but that doesn’t mean that you have to follow that pattern to get started! The key is just to dive headfirst into the top 10 movies that you absolutely must see this summer — don’t forget the popcorn!…